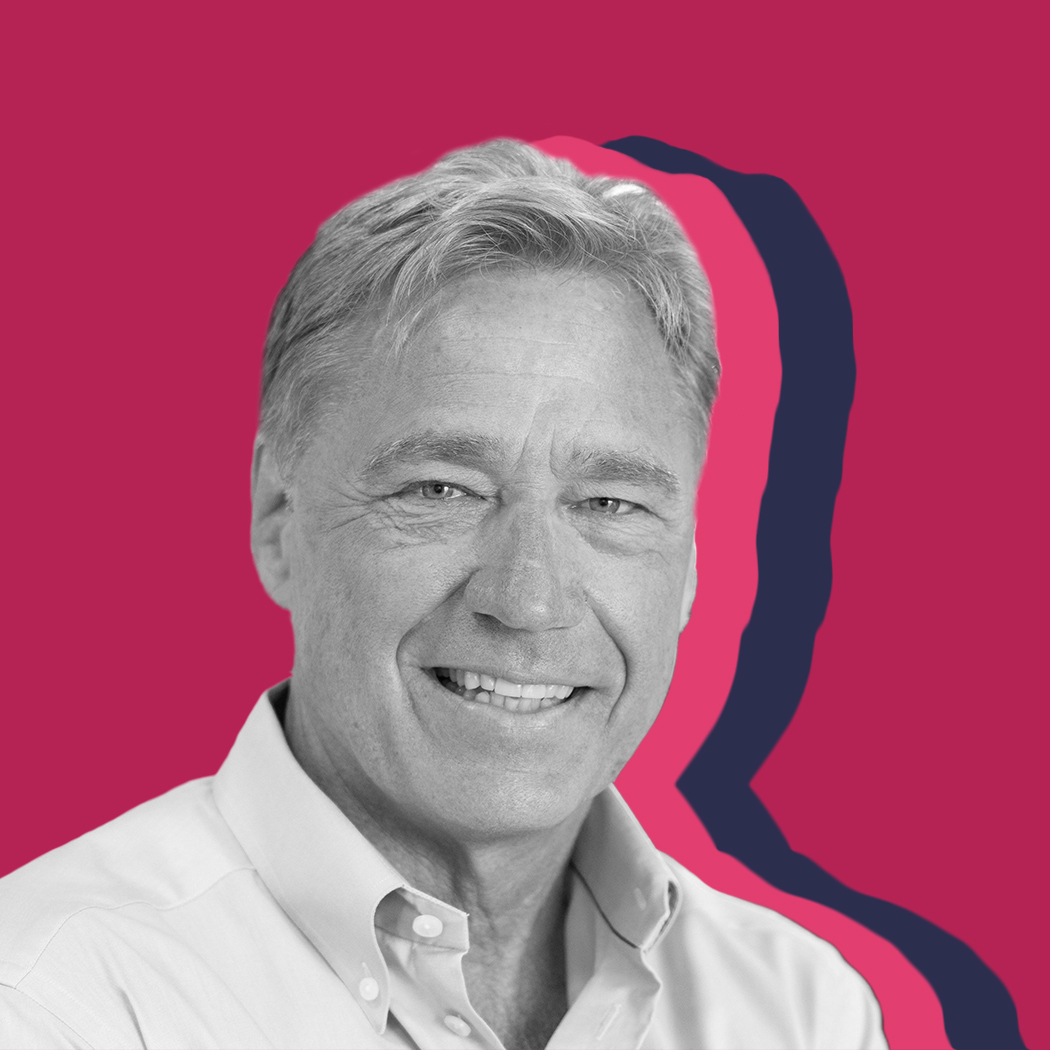 Rhett Ricart is CEO and owner of Ricart Automotive Group, in Columbus, Ohio. Ricart Ford was founded in June 1953, by his father, Paul Ricart Sr. It was his father's philosophy that in order to lead, you have to work alongside the employees first so he started out washing cars and worked in every aspect of the business. In 1982, Rhett and his brother, Fred, assumed ownership of the dealership. Today, they employ more than 500 and annually sell approximately 14,000 new and used vehicles across six new product lines. Ricart is 2020 chairman of the National Automobile Dealers Association and represents Ohio's franchised new-car dealers on the board of directors. (Term: January 2015-January 2021)