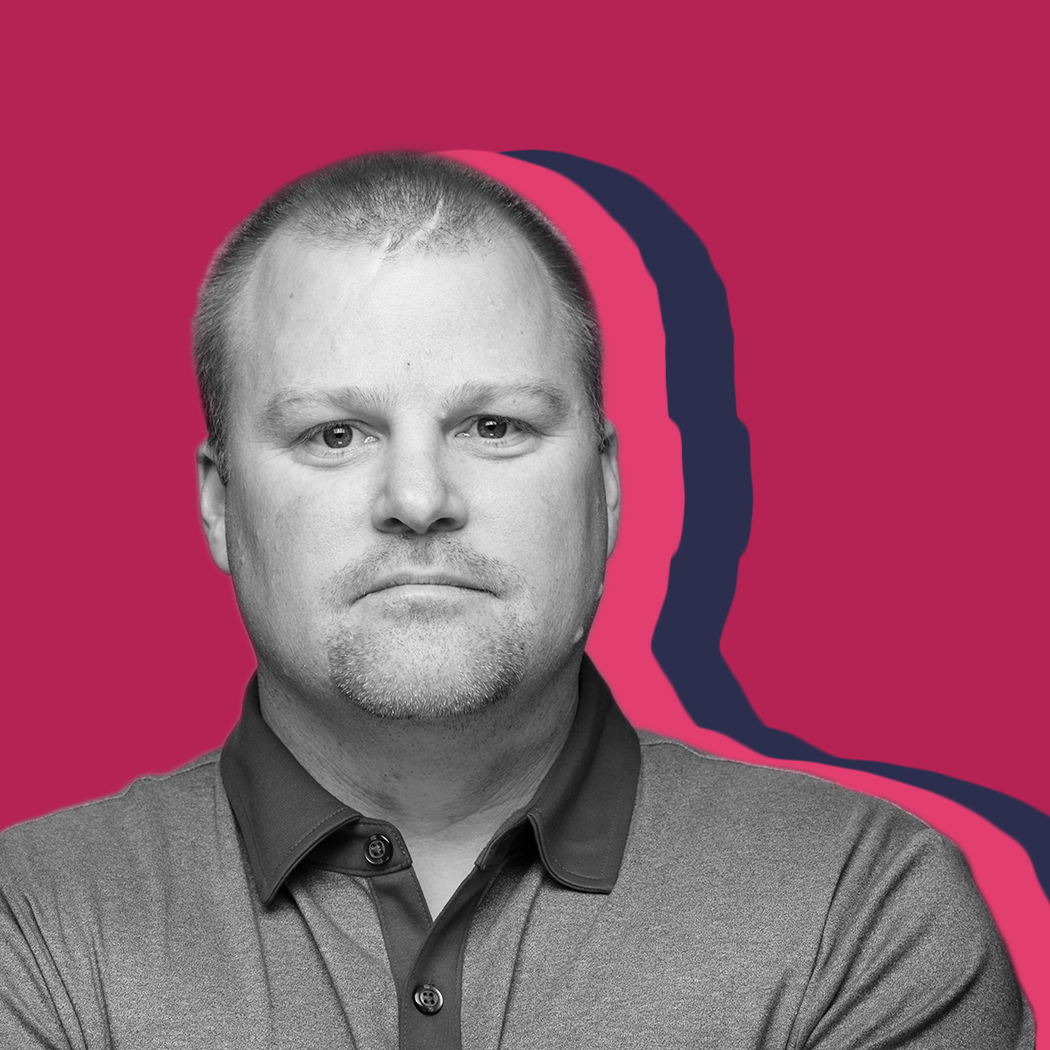 Bob Lanham joined facebook in 2015 as an automotive retail Lead and has sincebecomeFacebook’sHead of Automotive Retail. Bob manages a small team that is responsible for the top 10 Dealer Groups in the US, the top Resellers in the US, working with independent Dealers through the ManufacturersandPartnershipswith the key DMS, CRM, and Equity Mining Platforms. Previously, Bob was a Sales Director at Hulu where he opened the Detroit territory back in 2009 when Hulu was just getting off the ground. Prior to Hulu, Bob spent four years at Yahoo!and three years at Microsoft. Bob started his automotive career at Toyota of Sarasota selling cars as a commission-only sales representative before becoming the Internet Sales Manager and F&I Manager. He’s a graduate of Elon University, husband and father to three children ages 15,12 and 8.

How Dealers Should Be Using Brand Marketing to Sell Cars